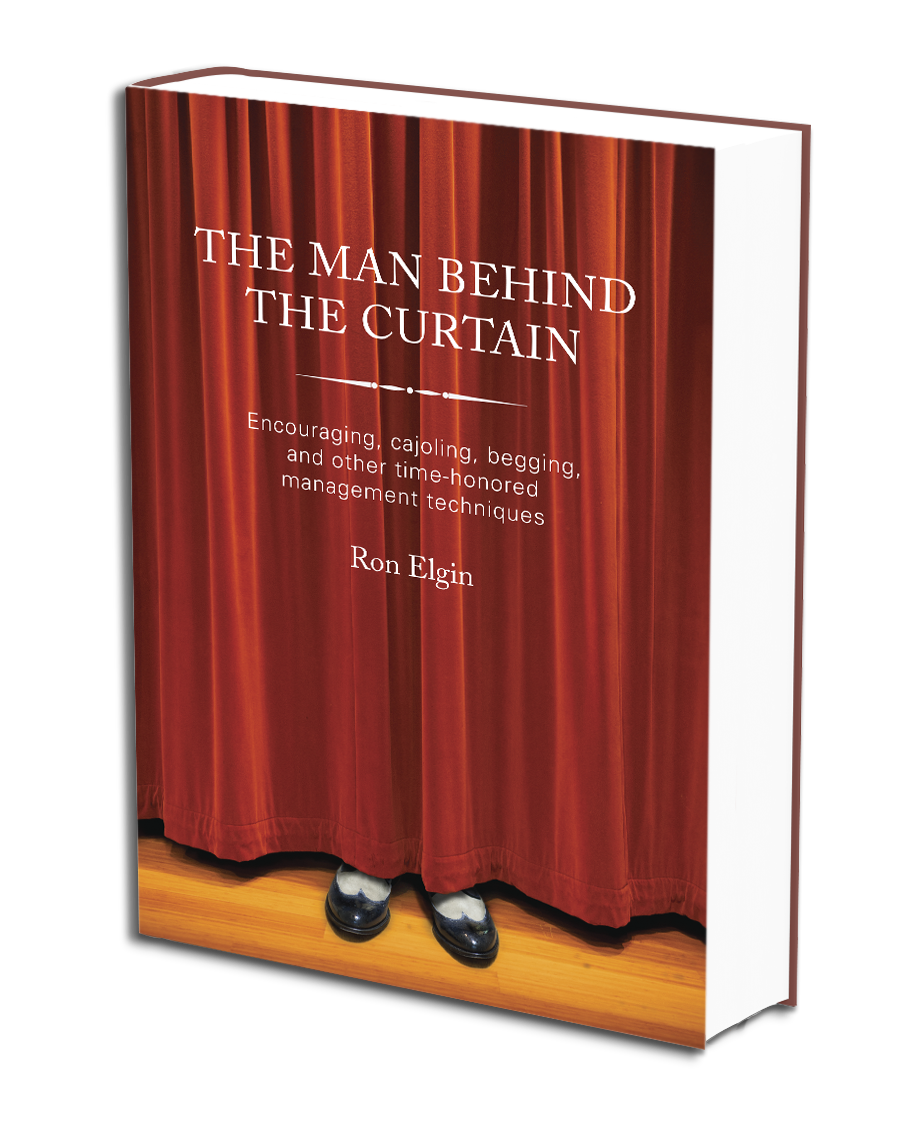 Ron’s best-selling prequel, Huckster: My Life as an Ad Man, told the hilarious tale of how he co-founded one of the region’s most successful agencies and taught readers a thing or two about advertising, PR, marketing, business, and life. Readers showered Huckster with praise and requested more.

So here are more of Ron’s delightful stories. Whether it’s reading about a creative director who believes he’s been transported to an alternate universe, lessons learned from a billionaire friend masquerading as a janitor, encounters with a delusional businessman on a cruise ship, or some of the most incredible deals in advertising history, these stories will completely change your view of the advertising world.

Join Ron as he shares his delightfully entertaining story of his rise to success from gas station attendant and ROTC reject to serving as an Army officer during the Viet Nam War and co-founding an agency that grew to a quarter billion dollars in billings with clients such as Holland America Line, JanSport, McDonald’s, Microsoft, Nordstrom, and Ste. Michelle Wine Estates.

Ron’s philosophy of hiring people better than himself and allowing them the freedom to work their magic put his agency in the national limelight. His four decades of business successes, failures, and experiences will instruct, educate, inform, and keep you laughing for hours.